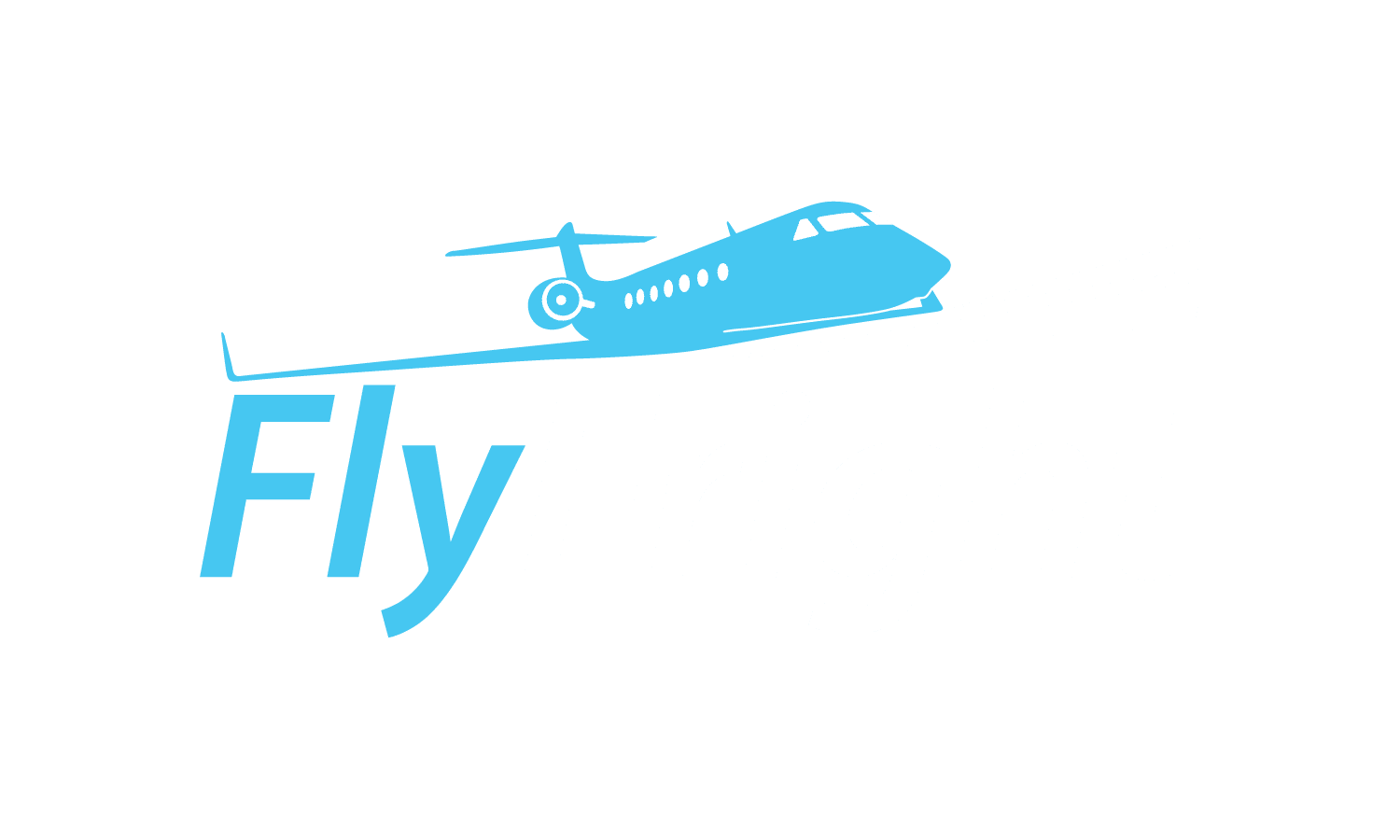 Which Celebrities Are Afraid To Fly?

Most everyone is aware that the fear of flying is a common problem worldwide. It is estimated that 6.5 percent of Americans are afraid to fly so it’s not surprising that famous people also experience anxiety during flights. Today I read an interesting article on the  website about celebrities fear of flying and thought I’d share some of it with you.

Here Is a List of Celebrities That are Afraid to Fly or at One Time Experienced Aviophobia:

The Friends star has a well-documented fear of flying. Aniston only recently admitted her fear in a UK interview in 2013. While some celebs might be tempted by a tipple in order to soothe their fears, Aniston said that drinking “doesn’t help” and has started working on her phobia thanks to her then-fiancee Justin Theroux.

The one-time Batman might have some issues with flying scenes in his Gotham film. Ben Affleck has what he considers to be a very justified fear of flying. At the age of nine, he was flying to Washington, D.C. by himself. The plane caught on fire after being hit by lighting. This is one phobia that has definitely been earned the hard way!

This famous actress has admitted that she has a fear of flying and cannot relax easily. However, she has developed a great coping mechanism thanks to her noise cancelling Bose headphones By drowning out the sounds of the plane, the Spiderman actress can focus on getting to her next destination without panicking. It’s great product placement, too!

The Irish actor who played roles in both Daredevil and Minority Report has a reported fear of flying that borders on hatred. Farrell considers the idea of flight to be “unnatural.” In the past, he resorted to pills to calm his nerves, but he says that he is largely avoiding that now thanks to a few “messy affairs” on various flights. At one point, he was nearly arrested on a British Airways flight.

Woodley wasn’t always afraid to fly, but developed a fear of flying later on.

Franklin avoided traveling to certain cities because her fear of flying made traveling difficult.

Megan developed a flying phobia at the age of 21. She would get panic attacks whenever she got on a plane.  Her unique way of dealing with her fear is to listen to Brittney Spears on her head phones — she confesses it’s not her destiny to die while listening to Brittney.

The actress survived a minor plane crash in 2000.

Hale said she is afraid of heights and therefore also has a fear of flying. In 2015, she pushed through her fears to go skydiving for her brother-in-law’s 30th birthday party.

The actress admits that she does not like to fly and she particularly does not enjoy flying in the smaller planes.

Goldberg was afraid to fly for almost 30 years. Her fear of flying can be traced back to her witnessing a mid-air collision from her balcony window. She was able to get over her flying phobia to a certain degree after she took Sir Richard Branson’s course on the fear of flying.

Lawrence developed a fear of flying when the private plane she was in experienced double engine failure in route from Kentucky to New York. At 31,000 feet, the plane had to make an emergency landing and while no one was injured, the experience caused her to seek therapy for the first time. Since then she has turned to watching Disney movies on the flight to alleviate the stress of flying.

The former Star Trek actor turned down Richard Branson’s Virgin Galactic Program because he is (despite his stint as Captain Kirk) afraid of flying.

Connely is terrified of flying and admits she is a wreck on the plane.

In 2005, the pop star revealed that she had a fear of flying.

Why Are They Afraid To Fly?

For the same reasons many of us commoners are: fear of crashing, mechanical problems, the unknown, etc. An electrical storm that doubled Jennifer Anniston’s flight time contributed to her fear, as does not completely understanding the physics of how a plane actually works.

Ben Affleck also had a brush with a bad weather flight when he was nine years old. Aretha Franklin had a bad experience with a flight to Detroit many years ago.

How Do Celebrities Cope With Their Fear Of Flying?

Kirsten Dunst wears headphones to drown out the noise of the airplane. Megan Fox listens to Britney Spears on the plane. Why? According to her: ”I know for a fact it’s not in my destiny to die listening to a Britney Spears album so I always put that on when I’m flying because I know it won’t crash if I have Britney on.”

Are you also afraid to fly? Click here to visit the official Soar Fear of Flying Course

Fear of Flying – You are Not Alone!

This is just one small part of a long list of celebrities who have admitted to having aviophobia. No matter who you are or what you do, a fear of flying can deeply impact your life. When you feel like you just cannot get on that flight, remember that you are not alone in your fear. There are many resources for learning how to overcome your fear of flying. See our additional resources below:

How To Overcome Your Fear of Flying